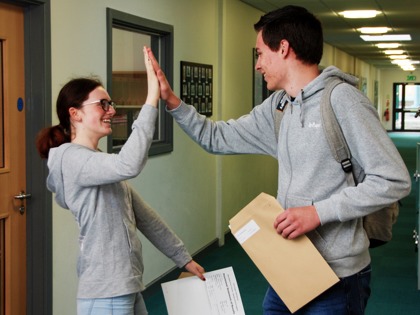 For the fourth year running, all students attending the College have passed at least 1 A Level exam and received an A* - E pass grade. Most have passed a combination of A Levels and Vocational subjects.

98% of all examinations sat in every subject were successful.  In fact, out of 31 courses only two did not score a clean 100% pass rate.

Individual A Level success stories include:- 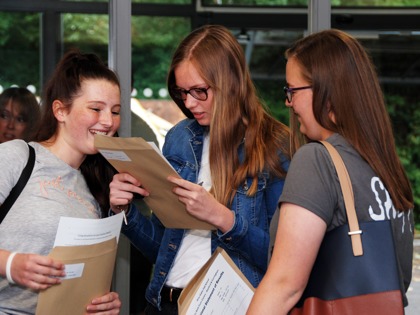 of Ortu Gable Hall, said: “Well done to all of our students. Their results are a testament to all of their hard work and the dedicated support of the Sixth Form team. This continues the progress seen by Ofsted which judged the Sixth Form as securely good or better in all areas.”

Ms Sue Weston, Director of the Ortu Sixth Form Centre, said: “I am absolutely delighted for the young people of our Sixth Form College. They will now be able to go to the University, job or Apprenticeship of their choice, properly equipped for what lies ahead of them. The entire Sixth Form team wish them every success for the future.

Your browser is out-of-date!

Update your browser to view this website correctly. Update my browser now